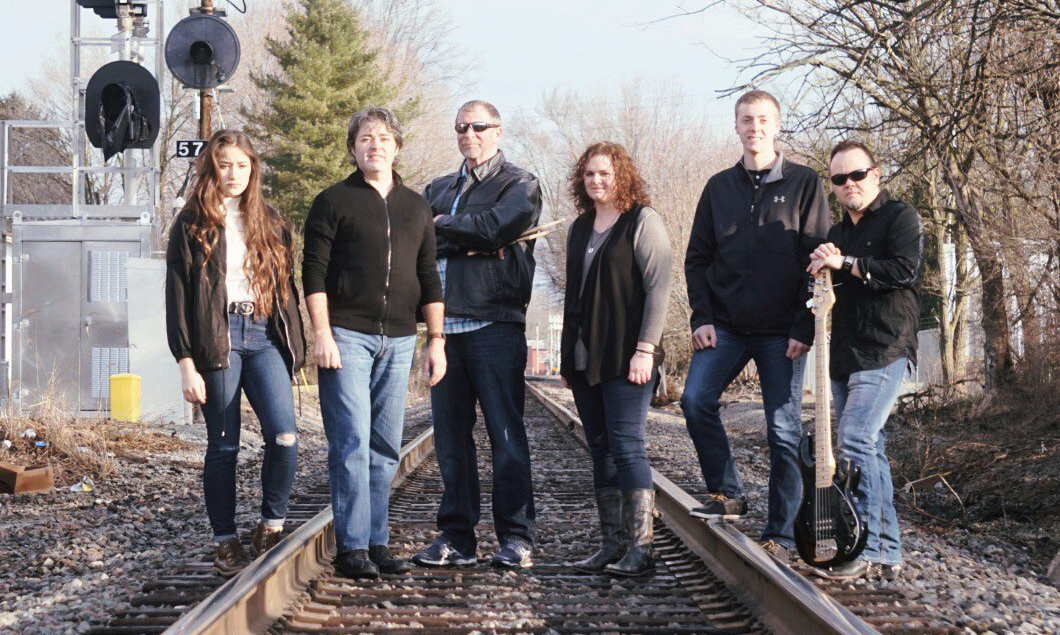 We are slightly less than four weeks away from lift off. Here’s a tune and some prayer requests.

We recorded a song at a rehearsal a couple weeks ago, as one of the venues wanted to hear us ahead of time. Can’t blame them for not wanting to book a band they’ve never heard. Here’s the tune if you’d like to hear it.

Speaking of which, we’d like to invite you to our “dress rehearsal” on Tuesday, June 13 at 7 pm. We’ll be playing all the songs we’re planning to play in Poland.

Here are a few things you can be praying about.

Thank you for your faithful prayers and support.